Me in the World

Press about my work 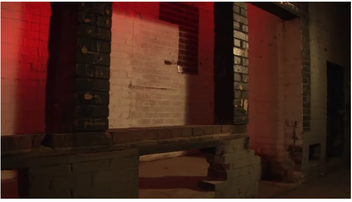 When the City of Lexington, in Davidson County, North Carolina, discovered historic barbecue pits in the middle of City Hall during a renovation, they hired the North Carolina Folklife Institute to help them document the find and strategize telling the story. It was wonderful that the city manager's office saw beyond a "promo piece" to the importance of historic documentation, including oral histories with barbecue elders.
Lexington Daily Dispatch article about the City Hall renovation
View the 5 min documentary here. 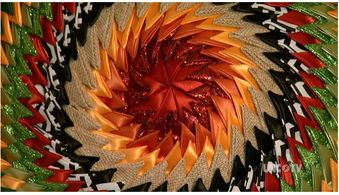 April 15, 2015 NC Now feature on WUNC-TV about the North Carolina Folklife Institute and our work to document traditional artists in Cumberland, Hoke, Robeson, and Scotland counties when I was director.

Roger May, Tom Rankin, and I on WUNC's "The State of Things," discussing Roger's "Looking at Appalachia" documentary project, January 22, 2015 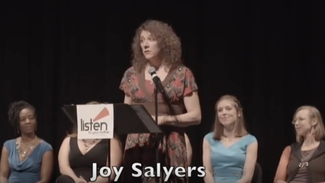 ​KeAnne Hoeg, Mandy Hitchcock, and I on WUNC's "The State of Things," discussing the 2014 Listen to Your Mother show in Raleigh.

(and my bio for that show, which I think was the first time I was publicly "outed" as an astrologer)

An August 8, 2012 article in the New York Times Magazine, "What's So Bad about a Boy Who Wants to Wear a Dress?" by Ruth Padawer quoted a post from my Pink Is for Boys blog. I was also interviewed for an article in the French newspaper La Libération called "Des garçons nés dans les roses." (Here's a link and my English translation.) 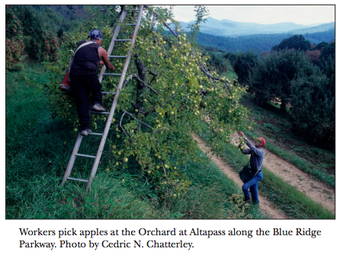 From the editor's forward to the Spring-Summer 2012 issue of the North Carolina Folklore Journal:
In opposition to the cartoon-like images propagated through mass-media popular culture, we focus on the real human relationships that are sustained and enriched through the creative performance of tradition. . . . Folklore, for us, is something that makes us human, and so the nurturing of folk traditions—whether at work or at play-—also feeds the better parts of our human spirit. . . . The heart of this issue emerged from an initiative of Joy Salyers... 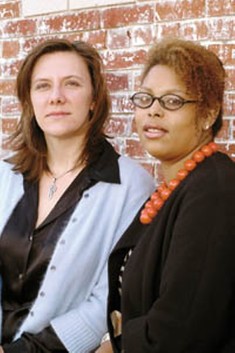 An article from early days!

I feel sadness reading this, because our dear friend Funke, who wrote this article, died in June, leaving a hole in many, many hearts. But you can see that I have believed in the power of story to promote change for a long, long time!